The Axle of Evil

The Canadians would do well not to misoverestimate Bush. Outlining the case for war Wednesday night, the president explained how we would restore democracy in Iraq.

“There was a time when many said that the cultures of Japan and Germany were incapable of sustaining democratic values,” he said. “Well, they were wrong. Some say the same of Iraq today. They are mistakened.”

A couple other good excerpts:

More Like the Marine Corps
Some critics say Bush’s zeal for running Iraq and transforming it into a democracy sounds just like the nation-building efforts he campaigned against.

On Oct. 11, 2000, then-Texas Gov. Bush said: “I think what we need to do is convince people who live in the lands they live in to build the nations. Maybe I’m missing something here. I mean, we’re going to have kind of a nation-building corps from America? Absolutely not.”

But yesterday White House press secretary Ari Fleischer proved the critics wrong once again. “During the campaign, the president did not express, as you put it, disdain for nation-building,” he said. So there you have it.

Mete the Press
Speaking of Bush . . . For those keeping track, today marks 113 days since he had an actual, full-fledged news conference, as opposed to those photo-ops or joint ones with foreign leaders.

On the other hand, he’s only had seven news conferences in his 26 months in office, or one every 110 days or so, so he’s only three days behind his average. Well, there’s not much news to talk about. 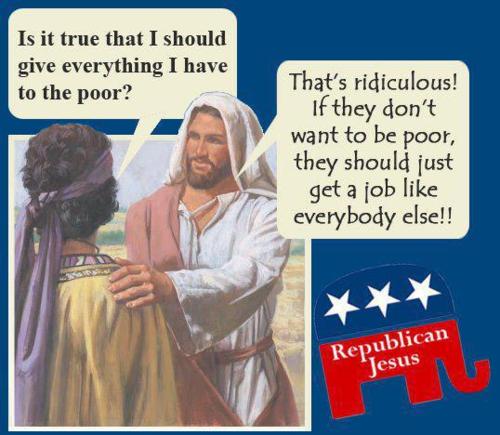 I love these kinds of stories: Marlene Baldwin knows business. She learned from the best business minds in the country. Chief executive officers. Business owners. The rich and famous. So it comes as no surprise that  [more...]

I just report, you decide. Speaking of Cheney, there’s some great news for him from the Department of Transportation. Despite these tight budgetary times, the federal government has awarded a $2,065,000 grant to  [more...]