Now I know what the Straight Guy feels like.

Yes, I went out and got a haircut and a facial today. It’s the first time I ever got a facial. It started out uncomfortable, but by the time it was done I felt like, “What? It’s over? Darn.”

I decided to have a Me day today, ‘cos I am having another of those disappointing days. Faithful readers will know that I almost never divulge information about my personal life, mostly because I feel that it will make me appear to be rather pitiful and depressing. But every so often I get a little bit past the walls, so here goes.

I’ve been having a long-distance flirtation with a cutie from Manhattan lately, and he was supposed to come down to D.C. this weekend to meet me for a romantic weekend. I spent all last week frantic and nervous, wondering if we would get along, cleaning the house, and generally fretting. Then, one day before he was supposed to arrive, he e-mailed me telling me that he had strained his back and decided not to come, asking for a raincheck for later in the spring.

So, I decided to have a pizza and movie night last night instead, and bought a few DVDs of old Dr. Who episodes, and settled in for a pleasantly creepy time. I called my friend Eric and made plans to go see “Starsky & Hutch” today. But I ended up with an excuse from him, too: his wife felt ill and went to a clinic. I may still end up going, depending on when she gets home and if it seems right to do it, but if not… well, I’ve had a haircut and a facial and I feel tingly, so what the hell.

I’ve gotten used to the Mac OS X dock pretty much now, even with it’s drawbacks. One of them is that even though it will hold an incredible number of items, in practice that’s a bad idea. You see, each  [more...] 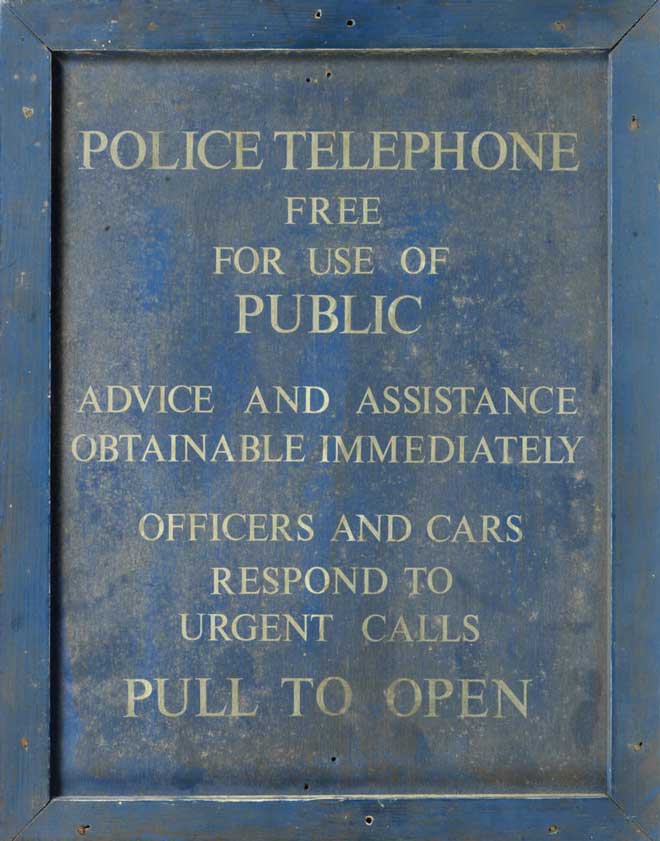 Looking for the perfect Christmas gift for me? Well, Sarah Jane Smith’s cool car or Captain Jack’s overcoat would be great, but I’ll settle for the “Pull To Open” panel from the TARDIS.

Welcome to the second millennium of blog entries. I’m a little scared of the prospect of having written 2,000 short missives (and some not so short), but not surprised in the least. So, here’s 2001  [more...]