Meet me in TV Land

Oh, thank you, TiVo — you recorded the TV Land Awards last night, and this evening I had two treats watching it… first, the national broadcast of my friend Sara’s “Daisy Sour Cream” commercial, and then, a HILARIOUS “reunion special” of Sex and the City starring Bea Arthur, Sally Struthers, Charlotte Rae, and Katharine Helmond, with special guest Abe Vigoda. Classic!!
It’ll be on again on Sunday at 10pm eastern.

In a few short days I went from a two-seater convertible roadster to a four-door clean-burning sedan.

I can see my house from here 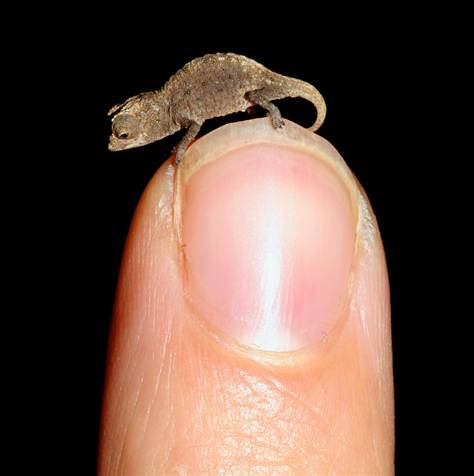 Is there anything cuter?