So long, and thanks for all the fish

It’s like the horrific ending to a preachy sci-fi film… but it seems to be real.
Remember the story last week of the dolphins who herded swimmers to protect them from sharks? It seems that now, man has rewarded them with death.

POACHERS in New Zealand may have killed two members of a pod of dolphins that recently saved the lives of swimmers from a great white shark attack, lifeguards said yesterday.

The mutilated carcasses of the two bottlenose dolphins were found on Wednesday in the Awaroa River, which branches off the upper reaches of Whangarei Harbour on North Island’s east coast.

Staff from New Zealand’s Department of Conservation (DOC) believe the dolphins died about two weeks ago after drowning in fishing nets set out by criminals poaching fish. DOC officer Richard Parrish said their tails had been hacked off, probably to free them from the net.

The protective dolphins have been hailed as the humans’ saviours after the incident was reported this week.

This is the sort of thing that you often think never could happen in our “civilized” country. Texas Crowd Kills Man After Car Hits Kid Wednesday, June 20, 2007 Austin, Texas (AP) — A crowd attacked and  [more...] 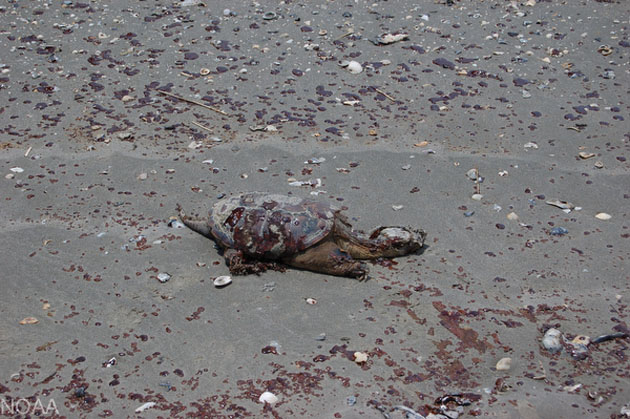 Shake up at Disney

Wow – Roy Disney, the son of Roy. O and nephew of Walt, has resigned from the Walt Disney Company where he was serving as Vice Chairman of the Board and Chairman of Feature Animation. There is now no member of the  [more...]