Wow – Spain is looking better and better, isn’t it?
First, they approved same-sex marriage, now the Catholic church in Spain is advocating the use of condoms to help prevent the spread of AIDS.

…a spokesman for Spanish bishops said the use of condoms and practising sexual restraint appeared to be the best strategy to tackle the disease.

He added that this was backed by the most recent scientific research.

“The Church is very worried and interested by this problem, and its position is backed by scientific proposals such as the one published in the prestigious magazine the Lancet,” Bishop Juan Antonio Martinez Camino said.

“The time has come, the Lancet magazine says, for a joint strategy in the prevention of such a tragic pandemic as Aids, and contraception has a place in a global approach to tackling Aids.”

Of course, this doesn’t mean too much yet — the Vatican is still solidly stuck in the 12th century, so not much is likely to change. But it’s interesting that it’s being talked about.

Don’t know much about economics

There was an entry on Fark today that simplified the economy down to one pithy remark: 5.6% unemployment rate under Clinton = good, 5.5% unemployment under Bush = bad Yeah, yeah. Of course, the link goes to a right-wing  [more...]

From the “unsurprising” file 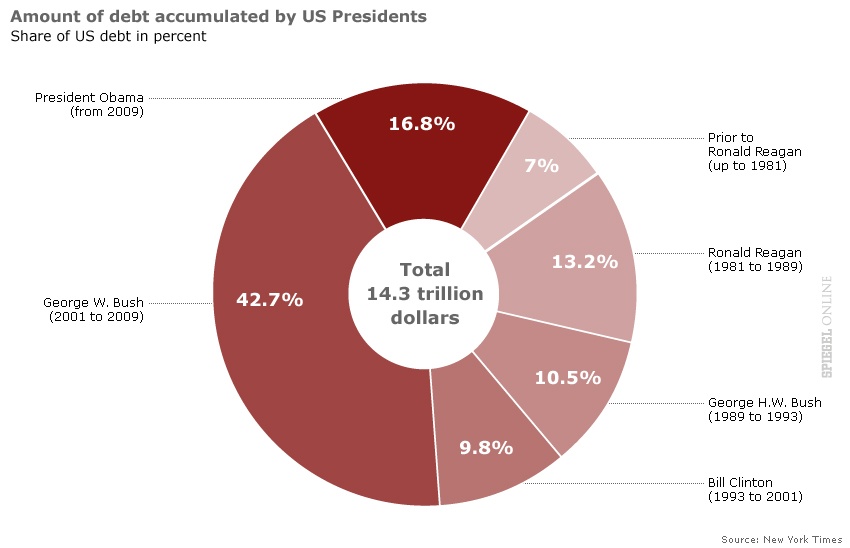