Welcome to the 2010 DC Shorts Film Festival! Now in its 7th year, DC Shorts has been named by MovieMaker Magazine as “one of the nation’s leading short film festivals,” and was named “Best Festival” by Washington City Paper.

During the week, we will screen 97 short films (all from 1 to 24 minutes) in 9 rotating showcases (each about 2 hours.)  See films from 12 countries around the globe — and some incredible movies made here at home! The week culminates with the special “Best of DC Shorts” screenings on Thursday, September 16, where we will present the jury award winners and the selections chosen by audience vote. 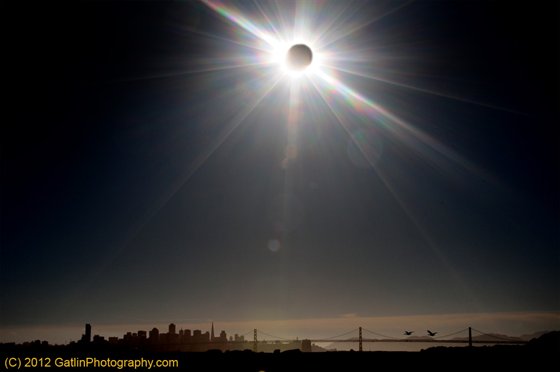 My jolly holiday homestead is recognized by the Capital of Silicon Valley.

As promised, here’s the 48 Hour Film I worked on this weekend! [Real Player] [Quicktime 6] The pertinent competition requirements: our assigned genre was “Mockumentary.” We had to include the following  [more...]