This headline just struck me as funny. Well, at least when it struck me it didn’t require stitches.

BURBANK, Calif. – “Growing Pains” TV dad Alan Thicke received 30 stitches and lost five teeth after he was struck by a puck while practicing for a celebrity fund-raising hockey game, his spokesman said Wednesday.

The 56-year-old actor was skating at a Burbank ice rink Tuesday with “Alias” television star Michael Vartan and eight other players when he was hit in the face, Jerry Digney said.

The actor was treated at a Burbank hospital and was recuperating at his Santa Barbara home, Digney said.

The Canadian-born actor was practicing for a May fund-raiser in New York for that city’s police and fire departments. Thicke, who has played hockey since he was 5, said he still hopes to take part in the game, although the injury may keep him away from work for a while.

“I won’t be playing any leading men roles in the next couple of months,” he said.

© 2003 The Associated Press
This is a strangely soothing news story to me, in the midst of an era where the news is filled with war, terror, disease, scandal, and morons in power. This is more like a story that you hear talking over the back fence with your neighbor. “Joey got hit by a hockey puck at the game last Thursday.” It helps that Alan Thicke isn’t touting a big album or tv show or movie. He’s just a guy playing hockey.

My new Friday time waster. Give it a try. You’ll be glad you did. 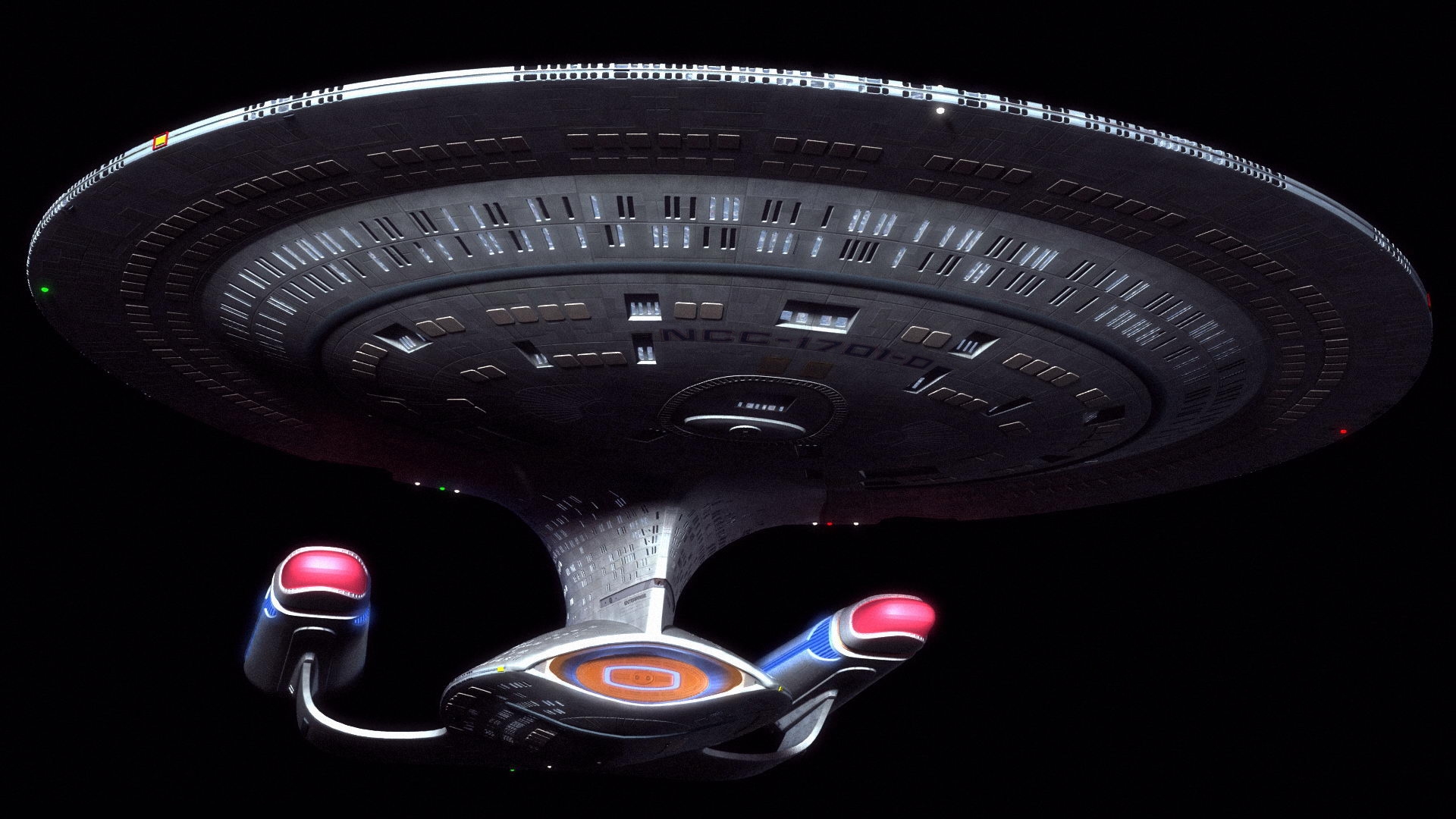 I never thought this day would come. See, back in the heady early days of the high definition era, I enjoyed showing off my knowledge by telling my friends that we would see "Star Trek" in HD but we'd never see "Star  [more...]

Ever since I bought this house, I’ve been inundated with mail for the previous owners. They have become legend around here, not in the least because one of them was named Thor. These people are destined to be in  [more...]