The mind opens, and in creeps wisdom

Most Americans believe President Bush either lied or deliberately exaggerated evidence that Iraq possessed weapons of mass destruction in order to justify war, according to a new Washington Post-ABC News poll.

Barely half — 52 percent — now believe Bush is “honest and trustworthy,” down seven points since late October and his worst showing since the question was first asked in March 1999. At his best, in the summer of 2002, Bush was viewed as honest by 71 percent. The survey found that while nearly seven in 10 think Bush “honestly believed” Iraq had weapons of mass destruction, 54 percent thought Bush exaggerated or lied about pre-war intelligence.

… In a head-to-head matchup, Kerry beat Bush, 52 percent to 43 percent, among registered voters polled by the Post.

… Bush’s rating on handling the economy stood at 44 percent, down 7 percentage points, with nearly half of the public saying they are worse off now than they were three years ago when Bush became president. Six in 10 disapprove of the job Bush is doing creating jobs. On education, 47 percent said they approve of the job Bush is doing, down 8 points from January. And his handling of health care also has fallen.

But the president’s declining ratings related to Iraq were most striking. Approval of his handling of the situation there has fallen to 47 percent, down eight points in the past three weeks.

All I can say to those people who are changing their minds is, “what rock have you been hiding under all this time? And welcome to reality.”

Right Wing Hero Joe Arpaio says that Arpaio said the probe revealed that there was probable cause to believe Obama's long-form birth certificate released by the White House in April is a computer-generated forgery. 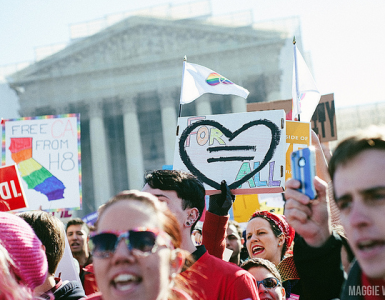 Come out, come out, whereever you are