Sharp has released a 3D monitor. I can’t wait to see this one!

The LL-151-3D is a 15-inch LCD monitor that taps 3D technology Sharp first showed off in late 2002. The company has already incorporated the technology into screens for phones and notebooks; the new monitor, which Sharp had originally hoped to release by the end of 2003, marks the technology’s debut for desktops.

The monitor can be thought of as a thin film transistor, or TFT, sandwich. It contains two TFT panels separated by a parallax barrier. The barrier causes the monitor to create two slightly different pixel images–one for each eye. This tricks the brain into thinking that any objects displayed are three dimensional.

The 3D functionality can also be turned off so that spreadsheets and e-mails can be viewed in standard 2D mode.

And it works with the Mac! 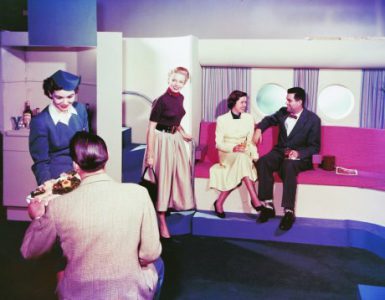 Today I was watching “Keen Eddie” and for one brief moment the camera swung by a sign that said “JO GRANT & TAYLOR”. I immediately wondered if it was an homage to one of the Doctor’s  [more...]

I told myself that I would allow one splurge after I sold the house, considering that the real estate bubble has brought a windfall my way. The vast majority of the sale proceeds will be going into escrow to pay for a  [more...]