It’s interesting how so many journalists are starting to come to grips with the Bush administration after years of keeping silent. They have started to write stories about administration activities that lots of us knew about years ago, such as this one detailing how the Bush gang is dismantling government regulations — including those of OSHA aimed at protecting workers — to protect large corporations and sometimes, to conform to theological views:

To examine this process, The Washington Post explored the Bush administration’s approach to regulation from three perspectives. This article about OSHA traces the impact on one regulatory agency. Tomorrow’s story will look at a lobbyist’s 32-line, last-minute addition to a bill that created a tool for attacking the science used to support new regulations. Tuesday’s article will document a one-word change in a regulation that allowed coal companies to accelerate efforts to strip away the tops of thousands of Appalachian mountains.

The analysis, combined with the more detailed look at specific regulatory decisions, shows how an administration can employ this subtle aspect of presidential power to implement far-reaching policy changes. Most of the decisions are made without the public attention that accompanies congressional debate. Under Bush, these decisions have spanned logging in national forests, patients’ rights in government health insurance programs, tests for tainted packaged meats, Indian land transactions and grants to religious charities.

… All presidents have written or eliminated regulations to further their agendas. What is distinctive about Bush is that he quickly imposed a culture intended to put his anti-regulatory stamp on government.

Unlike his two predecessors, Bush has canceled more of the unfinished regulatory work he inherited than he has completed, according to The Post’s analysis. He has also begun fewer new rules than either President Bill Clinton or President George H.W. Bush during the same period of their presidencies. Since the younger Bush took office, federal agencies have begun roughly one-quarter fewer rules than Clinton and 13 percent fewer than Bush’s father during comparable periods. 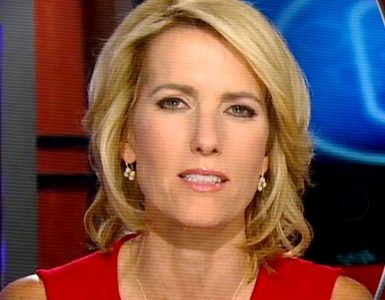 Sorry, but this is not a unique ability. The wingnuts are equal opportunity lunatics.

If you don’t count them, no one is laid off

From SFGate.com: The Bush administration has cancelled the Labor department’s Mass-Layoffs Statistics program by de-funding it. This program tracks mass layoffs by U.S. companies. “With very finite  [more...]

Interesting! Anti-gay Republican House member Ed Shrock of Virginia, who a week or so ago was “outed” on the BlogActive website, has now ended his reelection candidacy. Today’s AP Breaking story said  [more...]