Maybe the cue cards were fuzzy

Meanwhile, the figurehead at the top of the conservative agenda continues to show that he’s the Oaf of Office:

President Bush tucked a rather startling revelation into the middle of his news conference Wednesday. Discussing the upcoming release of a budget for 2006, he vowed: “I’ll promote a package that will show the budget being cut in half over the next five years.”

One suspects that the president means he will be cutting the budget deficit in half over five years, and not that he will be halving everything from military spending to agriculture subsidies. But he made the mistake four times in the news conference, saying last year’s “projected budget” was $527 billion, that the actual “budget was $412 billion” and that this year’s “budget is projected to be at $427 billion.” In fact, the fiscal 2005 budget is forecast to be about $2.43 trillion — and nobody’s thinking about cutting that in half.

I’ve said it before, and I’ll say it again: this guy ran every business he ever had into the ground. How the hell did he become president? He gives every appearance of being a person who doesn’t even know what a budget is, much less how your revenues should come at least close to paying for your expenditures.

It’s a drivers paradise: Filling a 22-gallon tank in Baghdad with low-grade fuel costs just $1.10, plus a 50-cent tip for the attendant. A tankful of high-test costs $2.75. In Britain, by contrast, gasoline prices  [more...]

I suggest an apparel amendment

Just in time for our celebration of American freedom, comes this story courtesy of the lovely and talented Mac: OK, so if you live in the U.S., you know Independence Day was yesterday.  It’s the day  [more...] 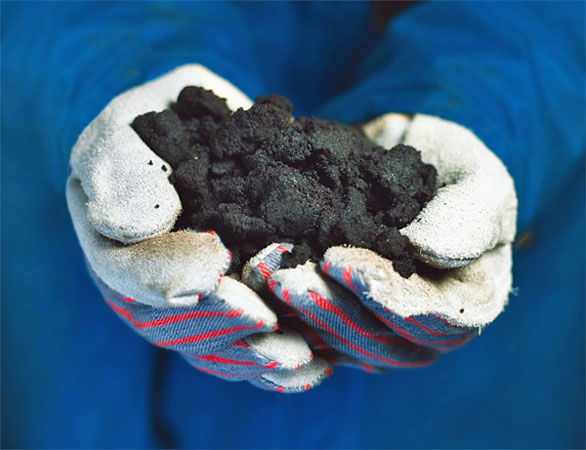