Out of a box this morning came my original iPod, the first model from 2001. Less than four years later, the nano makes its ancestor look huge and dowdy.
I can only imagine what will be the next iteration of this little device, although I’m sure the designers at Apple have some outlandish ideas. Here’s mine:

It seems like they’ve reached a limit to how small it can go, the constraints right now are the output ports: the dock connector and the headphone jack, both of which are pretty much as wide as the nano is now. It can’t get thinner with those ports, so how about this — the headphone jack changes to the smaller standard used in the iTunes-enabled phone, and the dock connector goes away entirely. What? How would you charge and sync it?
Well, let’s see. There are lots of devices that use induction charging, how about doing it like an electric toothbrush? As for syncing, well, contactless proximity smart cards are all in vogue now for everything from subway fares to gas station pumps.
So, I envision an iPod that’s flat as a credit card. To charge and sync it, you simply lay it down on a special pad that acts like a dock. It charges through contactless induction, and syncs using the same kind of contactless RF system that smart cards use. Heck, with Bluetooth on board, you could have no external ports at all, and keep it in your wallet!

And the winner is: Expression Engine! I’ll be switching the blog(s) over to EE just as soon as Jann has time to install it and I play around with it a bit. It’s on my to-do list. Speaking of which, you know  [more...]

Hey, hey! Today’s the day! So, why are you reading this when you could be at your local record store picking up a fresh, neatly shrink-wrapped copy of MOTHERLODE? Hmm? 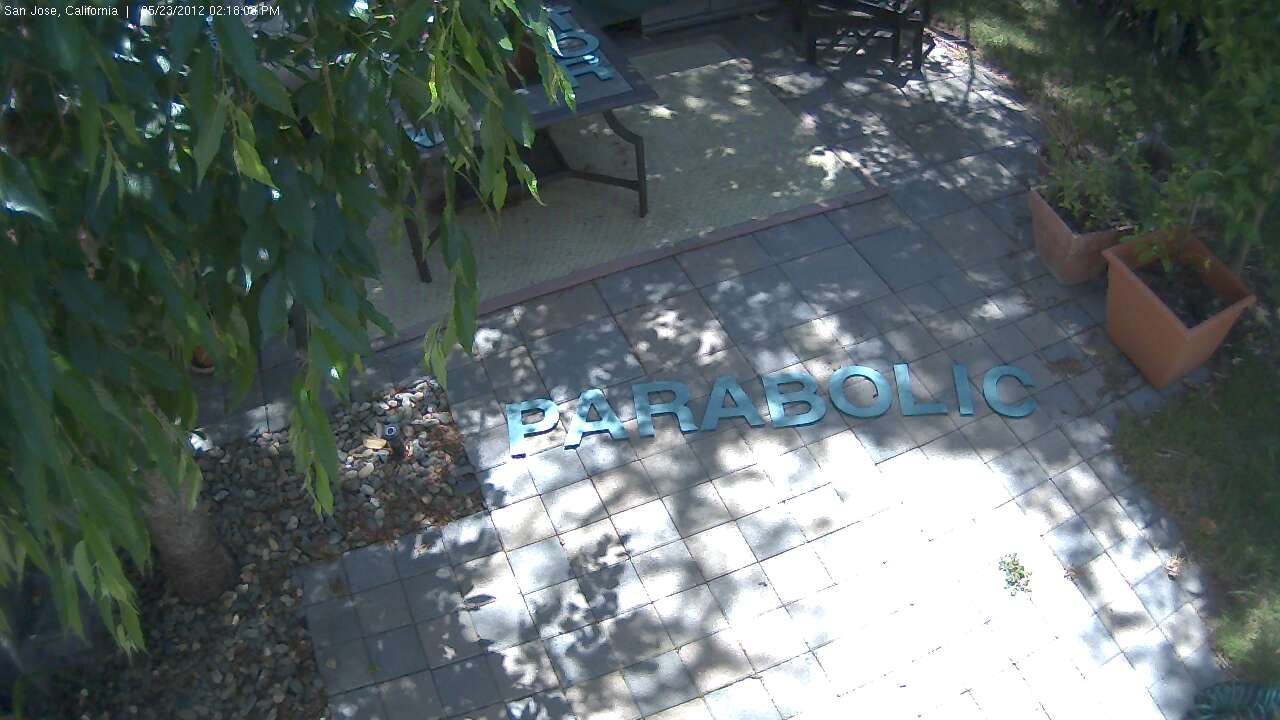 Word of the Day

This weekend I found a collection of letters in a dumpster by the park: T N S I A L O A R P B X O C R But what to do with them? How about a little amusement that could last as long as a few years, judging by the number  [more...]