Hundreds of miles away in a few steps

Yesterday I had lunch in Half Moon Bay.

Yesterday I had lunch in Half Moon Bay. With a cute guy.
Half Moon Bay was okay, a typical coast town. But what was really fascinating was crossing over to the Pacific Plate.
I live to the east of the San Andreas Fault, which marks the boundary between the North American tectonic plate (to the east) and the Pacific Plate (to the west). Driving west toward Half Moon Bay, one crosses the Crystal Springs Reservoir, which holds drinking water for the San Francisco area — and that water is collected in a depression formed by the San Andreas Fault.

As you drive across the reservoir from east to west on a little bridge, the world changes dramatically within a few hundred yards. East of the fault, the land is rolling and the vegetation is low. But on the west side, the terrain is more rugged and covered in pine trees. The change is sudden and dramatic; and made all the more amazing when one realizes that the land to the west of the fault was once much farther south. It’s crept north over millions of years, so the land on either side of the fault is completely different. 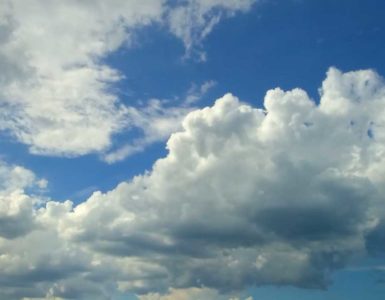 Since I moved back to Northern Virginia (a fact that may surprise new readers as the last “regular” blog post before the great Tweet purge was written from Northern California; but I digress) I’ve been  [more...]

Nobody wants to go to the moon anymore

I don’t know a soul who wants to visit the moon…
except me. There seems to be little reason to stay on this planet recently.
Happy anniversary, Apollo!

An entry from the future