I just love this.

Democratic lawmakers in Washington say they’re drafting a health care reform bill that would expand coverage for low-income kids. President Bush says he’ll veto any such legislation, warning that it would lead the nation “down the path to government-run health care for every American.”

What’s particularly galling about Bush’s position is that it’s coming from a man who just underwent a colonoscopy performed at the taxpayer-funded, state-of-the-art medical facility at Camp David by an elite team of doctors from the taxpayer-funded National Naval Medical Center in Bethesda, Md.

If anyone understands the benefits of government-run health care, it’s the president.

From today’s “In The Loop” column by Al Kamen in the Washington Post: At the Conservative Political Action Conference, which featured Vice President Cheney as its opening luncheon speaker yesterday  [more...] 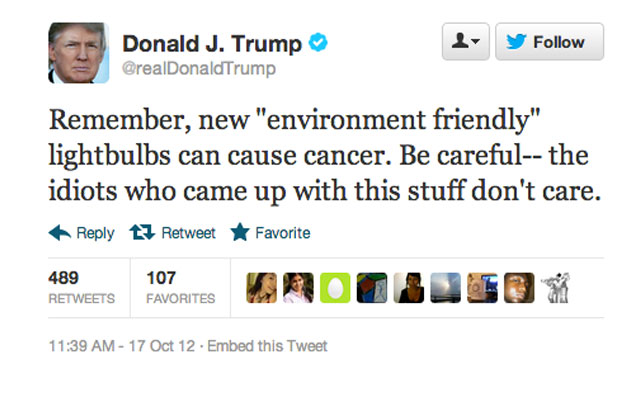 Not that there’s anything wrong with that

It suddenly occurs that George W. Bush might very well be the male equivalent of a fag hag. Of course, it’s not like he hangs around with openly gay people, but take a look at the number of suspiciously single  [more...]