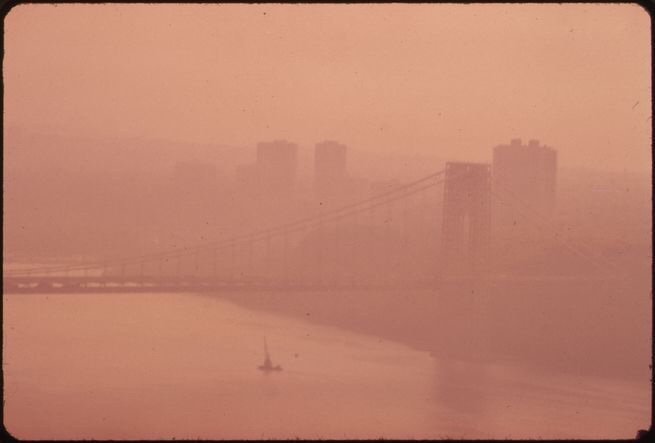 Is our past now our future under the Trump cabal?

In 1970, Republican President Richard Nixon signed an executive order creating the United States Environmental Protection Agency (EPA). It was a time when pollution made many of our nation’s rivers and streams unsafe for fishing or swimming. Back then, New York City’s air pollution was so thick that you often couldn’t see the city’s iconic bridges. Forty-seven years later, there is serious talk of dismantling the agency, or at least slashing its size by two-thirds.

View the photos at Popular Science 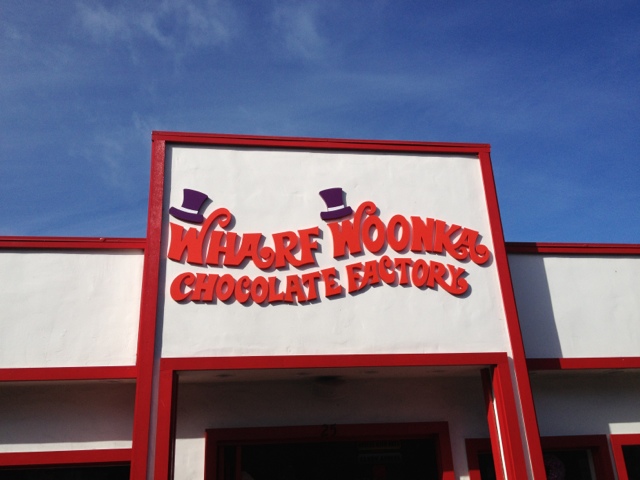 Oompa loompa doompa-di-do, I’ve got another lawsuit for you 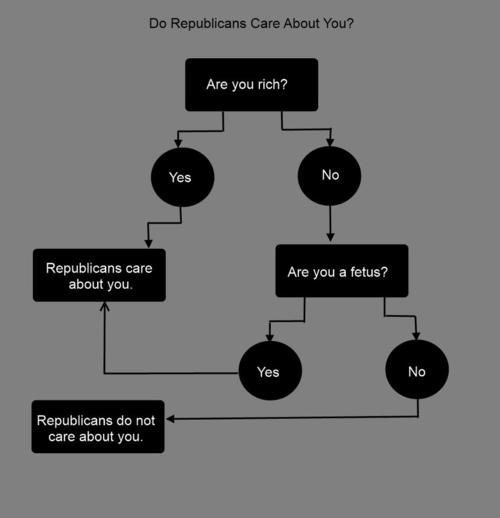 Do Republicans Care About You?