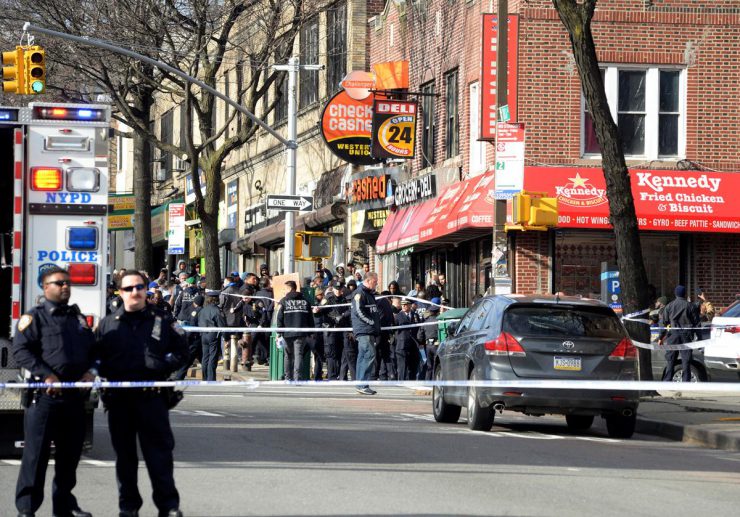 New York City police shot a man to death on a Brooklyn street this afternoon. He appeared to be carrying a "metal object" in his hand. The metal object was a "shower head," police sources said. https://t.co/TAo7Qk8b3m

Seen on one of those electronic roadwork signs on my way home today:
“LEFT LANE CLOSE KEEP RIGTH”
They’re obviously not hired for their spelling skills.

Has anyone seen the pen for my Wacom tablet? It’s blue.
Anyone?

Hmm. Just discovered that I’ve been wearing my t-shirt inside out all day.