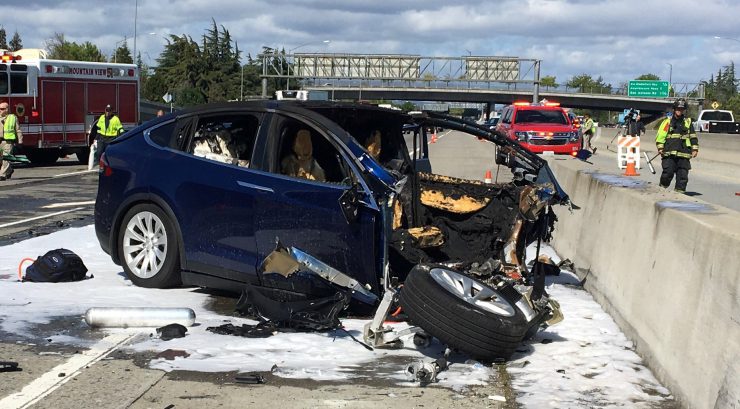 Self-driving car deaths raise the question: Is society ready for us to take our hands off the wheel?

This column from the Los Angeles Times typifies the strange tendency of humans to fixate on things that are not, statistically speaking, of great import.

From the current coverage, one would think that there are millions of self-driving vehicles out there, and that they are aiming themselves squarely at moms with strollers. Since 2017, there has been one death for Uber (the first ever of someone outside the car) and two for Tesla (with some driver culpability in each). Meanwhile, in that same timeframe, there were 5,984 pedestrian fatalities involving “normal” manually operated vehicles.

RT @LOLGOP: Hey GOP, if you keep calling the 1 percent “job creators” eventually we’re going to expect them to create some jobs.

Dear media: “gay” is an adjective. Please stop making it into a noun, it just dehumanizes the people you’re talking about.

Well, I look forward to Justice Scalia abstaining from voting in the current cases before the court.