As if we didn’t know: Rush Limbaugh is more annoying than Saddam Hussein. If only we could remove him from power as well…
The annual 100 Most Annoying list is out. Rush is #3. Saddam is #4.

Wow. Satan is way down at #58 on the list. And Mohammed Atta, widely recognized as the leader of the September 11 hijackers, is at #75, two above Princess Diana.
I wonder where in the list Arlington, Virginia’s fat people reside. 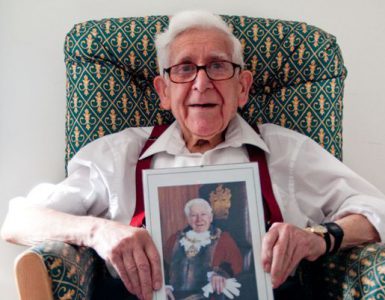 D-Day vet goes AWOL from home, is found in Normandy. Read all about it at USA Today.

I’ve gotten used to the Mac OS X dock pretty much now, even with it’s drawbacks. One of them is that even though it will hold an incredible number of items, in practice that’s a bad idea. You see, each  [more...]

Unless they get Dana Carvey back

It occurs to me that if Hillary Clinton should become president, it means that another glass ceiling will be shattered for women: female comedians will finally be in demand in political satire to play the president!