Is he making his own harem?

Michael Jackson, the creepiest (human?) being alive, is pregnant again.

Pop star Michael Jackson (news), facing a trial on child molestation charges, is about to become a father to four more children — quadruplets — by way of a surrogate mother, Us Weekly magazine reported on Tuesday.

Citing unnamed sources close to the self-proclaimed “King of Pop,” the magazine said Jackson recently spent time with the pregnant mother-to-be in Florida, where he stayed in a $4,000-a-night luxury hotel suite in Miami Beach. 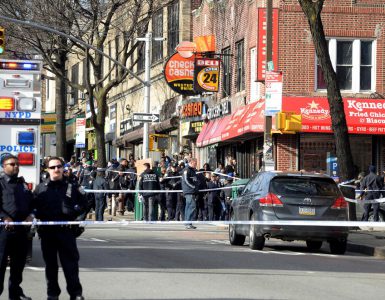 So, if you read the previous post, you know that I am watching the remake of “The Music Man” on ABC-TV. The 1962 film adaptation of the stage musical is one of my favorites. But there’s something wrong  [more...]

Heard on WTOP while driving to a friend’s house this afternoon:
Coming up: when is too much chatting in a chat room too much?