Despite the heavy-handed marketing as a Christian film, I watched “The Lion, the Witch, and the Wardrobe” last night. I was pleasantly surprised.
Everything I’d seen about this film, from the vaunted Disney marketing geniuses, made it look like a production of the PTL Club, couched in the secret code language that overly-religious people always use. And I know that the original book is an allegory in many ways, written by a man who was basically a biblical scholar; but I took the Chronicles of Narnia on the same way I take on the Bible: a collection of stories that teach some important values and lessons. Not something that’s to be taken completely literally.

The film was gorgeous, beautiful, and so amazingly faithful to the book–even to the lines of dialogue–that I realized halfway through it that I wasn’t, as I usually do, fixated on the effects or how they did this or that. Instead, I discovered that everything was exactly as I had imagined it from reading the books. The details were perfect, like they had plucked them right out of my mind when designing the film. These were obviously filmmakers who had loved these books as I had.

I don’t know why I liked these books — and this film — so much. There is a lot of Dungeons & Dragons/Lord of the Rings sort of stuff that I just don’t enjoy and never got into, but I suppose that the mix of fantasy, allegory and gentle humor (love those beavers) in the Narnia books hits the right notes with me. If only the fundamentalist nutcases out there would espouse views of a God more like Aslan — just a force for good, rather than a vengeful force that only loves “certain people.”

So, guess what just arrived, delivered by the same cute hunky UPS driver who’s delivered stuff 3 times this week? My painted guitar from the Komen Foundation auction! Woo hoo! And the bonus? I now have enough foam  [more...]

My jolly holiday homestead is recognized by the Capital of Silicon Valley. 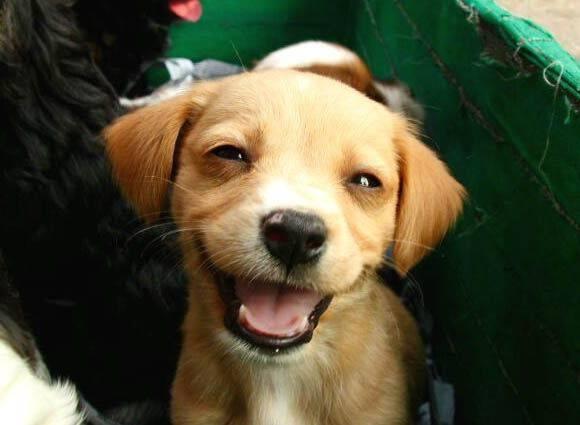 There is no reason for this post other than cuteness

Some day years in the future I will run across this picture in the blog and smile.