As if terrorists would advertise before getting on the plane

There’s a new addition to the list of prohibited items by the TSA. There’s the obvious: guns, knives, explosives… the ridiculous: liquids, and in the UK you can’t take pens and crossword puzzles.
But now there’s an incident that shows the true nature of what’s happening out there in the airports.

An Arab human rights activist was prevented from boarding a plane at Kennedy Airport while wearing a T-shirt that read, “We will not be silent” in English and Arabic.

Raed Jarrar was at the gate to board a JetBlue Airways flight to Oakland, Calif., on Aug. 12 when four officials from the airline or a government agency stopped him and told him he could not board with the shirt on, he said Wednesday.

One official told him, “Going to an airport with a T-shirt in Arabic script is like going to a bank and wearing a T-shirt that says, `I’m a robber,'” he said.

Faced with a defeat to his huge tax cut to benefit the rich, the president has now changed tactics and brought out, once again, the old saw: “If you don’t support it, you’re unpatriotic.” Is  [more...] 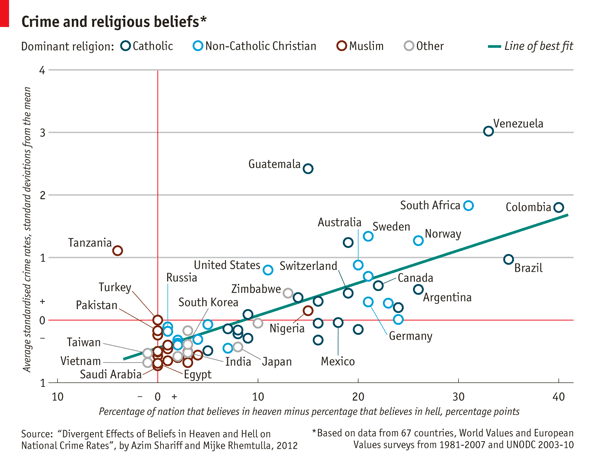