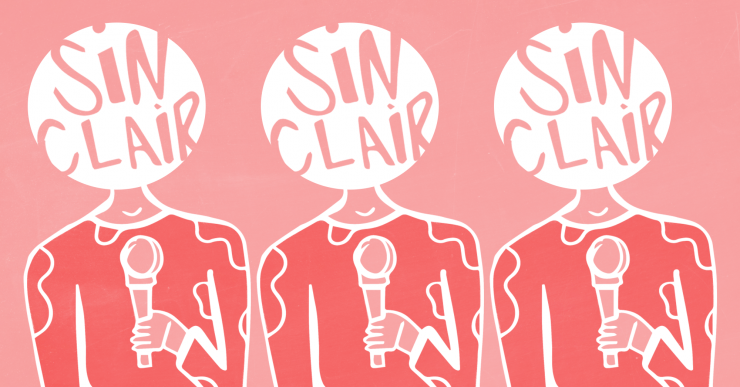 The loophole that enables Sinclair to own so many TV stations

Those “conservatives” are wily, slimy, and slinky when it comes to the cracks they can flow into.

the Federal Communications Commission still regards UHF channels as inferior, a status that the station owners who broadcast on such channels might find insulting if not for the benefits they enjoy as a result.

Simply put, the FCC doesn’t count UHF stations as having the same impact as VHF stations, a rule which dates to before the digital transition — when the majority of television stations moved to the UHF band.

Already the nation’s largest owner and operator of local TV stations, with 173, Sinclair is seeking regulatory approval for a $3.9 billion purchase of Tribune Media, whose portfolio includes 42 stations.

Sinclair says the acquisition would extend its reach to 72 percent of U.S. households — exceeding the regulatory limit, 39 percent, by a wide margin.

A Sinclair station such as WBFF, a Fox affiliate in the Baltimore market, reaches 1 percent of the country. Because it airs on Channel 45, however, it adds only 0.5 percent to Sinclair’s total.

Thanks to the UHF discounts, Sinclair estimates that though its true reach after acquiring Tribune would be 72 percent of U.S. households, its reach in the eyes of the FCC would be 45.5 percent. That’s still over the cap, but 45.5 is a lot closer to 39 than is 72, meaning that Sinclair can keep many more stations than it otherwise could.

With a Democratic majority, the commission voted in 2016 to count the full audience reach of UHF channels. With Republicans in control under President Trump, however, the FCC reversed course last year.

Chairman Ajit Pai argued that although the technical rationale for a UHF discount might be outdated, the discount should not have been scrapped without considering whether station owners should remain confined to reaching 39 percent of U.S. households.

Some people DO think.

News of an amazingly prescient young person in today’s column from Courtland Milloy in the Post: Peta Lindsay is one of those people who gives me hope that all is not lost in America. It’s not just that she  [more...]

I’m a little bugged by all the hits Barack Obama is taking on inviting Rick Warren, the admittedly repugnant fundie from Saddleback Church, to give the invocation at his inaugural. First off, when explaining his  [more...]

What happens if the “free” Iraqi people vote in January… to bring back Saddam? “Saddam to Declare Candidacy for Iraqi Elections,” reads the headline in Zaman Online, which styles itself as  [more...]