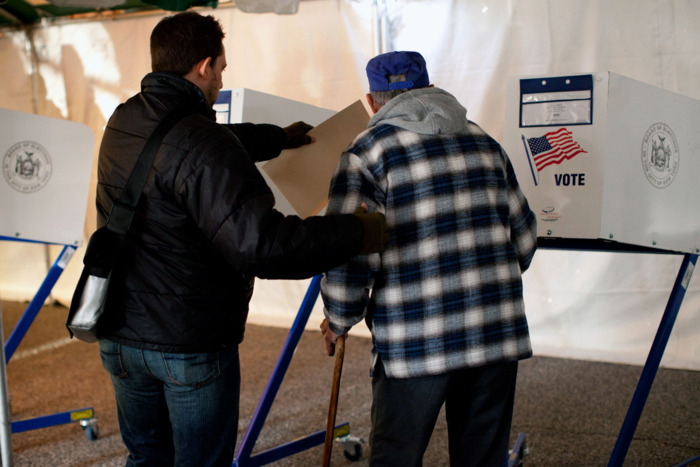 Political participation of the poor is overall lower because of poverty, bad health and many other factors, but millions of impoverished Americans across the country also die prematurely. For instance, in 2015, research funded by the National Institutes of Health and the Social Security Administration revealed that, since 1990, among the bottom quarter of Americans with the least education, life expectancy has either stagnated or decreased. That’s for well over 40 million people.

Add to this negative trend the fact that mortality among the poor increases during middle age — which is when citizens generally get more involved in politics. The premature disappearance of the poor, then, occurs precisely at the moment when they would be expected to reach their “participatory peak” in society. But they don’t live long enough to achieve that milestone.

via The New Yorker

At least they weren’t sharing music

Holy crap! Why hasn’t this story blasted it’s way all over television and print news? The lovely and talented Mac at the Go Fish reports: Why doesn’t this seem to be a big deal? It’s dishonest  [more...]

There’s a story on the front of washingtonpost.com that is so terribly, misleadingly titled “Bush Joins Recovery Efforts.” First off, it’s about time he joined the effort — a week after the  [more...]

Remember just a few weeks ago, when George Bush was not in favor of giving an intelligence czar budgeting power? Guess who, once again, has flip-flopped? The White House unveiled plans Wednesday to give a new national  [more...]