My first audio entry, in response to the burgeoning Audblog phenomenon.
(Transcript in the extended entry.)

Audblog is a cool thing, in that it enables blog readers to connect a little more intimately with blog writers. The personal connection created by a human voice is definitely a strong one, and somehow, the Audblog entry seems to have greater weight than a written one, even if the entry is about something as mundane as going to the grocery store.
Now, I am always concerned, for no apparently good reason, about production values and the possibilities of such technology. Audblog is a service which allows you to make blog entries via telephone, which results in pretty low quality audio. Plus, horribly, they want you to pay. Well, since I have all these tools already at my disposal because I do some audio and video work freelance, I figured – why the hell not do a slightly more upscale version?
Easy enough. But like any media outlet, it’s easy to pick the right music and graphics, but not so easy to actually write something that makes it worthwhile.
Thus, I take a moment to salute so many of the bloggers that I have encountered through their words. Before I immersed myself into the web log world, I assumed that everyone was stupid, that America was filled with morons. Well, that may be, but at least there are also some extremely well-spoken writers out there, with vast vocabularies and the brains to use them. And many of them are well under 30. I’m impressed. And also a little disappointed in my own communication skills.
Ah, well. If I can’t write well, at least I can mix in some silly music to cover my shortcomings.
For May 18, 2003, this is Just As I Said. 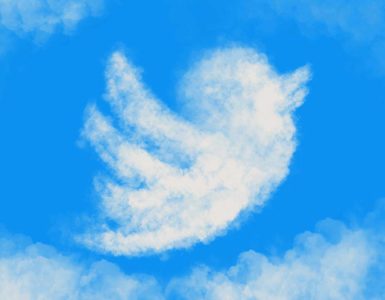