NASA reports that there may be a newly discovered planet:

NASA scientists believe they have discovered a new “planet” in the solar system, after sightings by the Hubble and Spitzer Space Telescope.

The body – named Sedna after the Inuit goddess of the ocean – has been found orbiting the sun in a region of space known as the Kuiper Belt, which is 6.2 billion miles from Earth.

The object is believed to be about 1,250 miles across, but astronomers have said it may even be larger than the furthest known planet, Pluto, which is 1,406 miles across and was discovered in 1930.

I wonder if they have a Starbucks yet?

On February 25, 2008, Twentieth Century Fox, producer and distributor of the TV show Futurama has filed to protect the trademark Slurm in relation to “carbonated and non-carbonated soft drinks; fruit drinks; fruit  [more...]

Britain’s other cutie, Prince Harry, has decided to join the army. I’m so disappointed. I hoped that he’d go into some kind of modeling career or perhaps star in a racy sitcom as the gay guy. Ah, well  [more...] 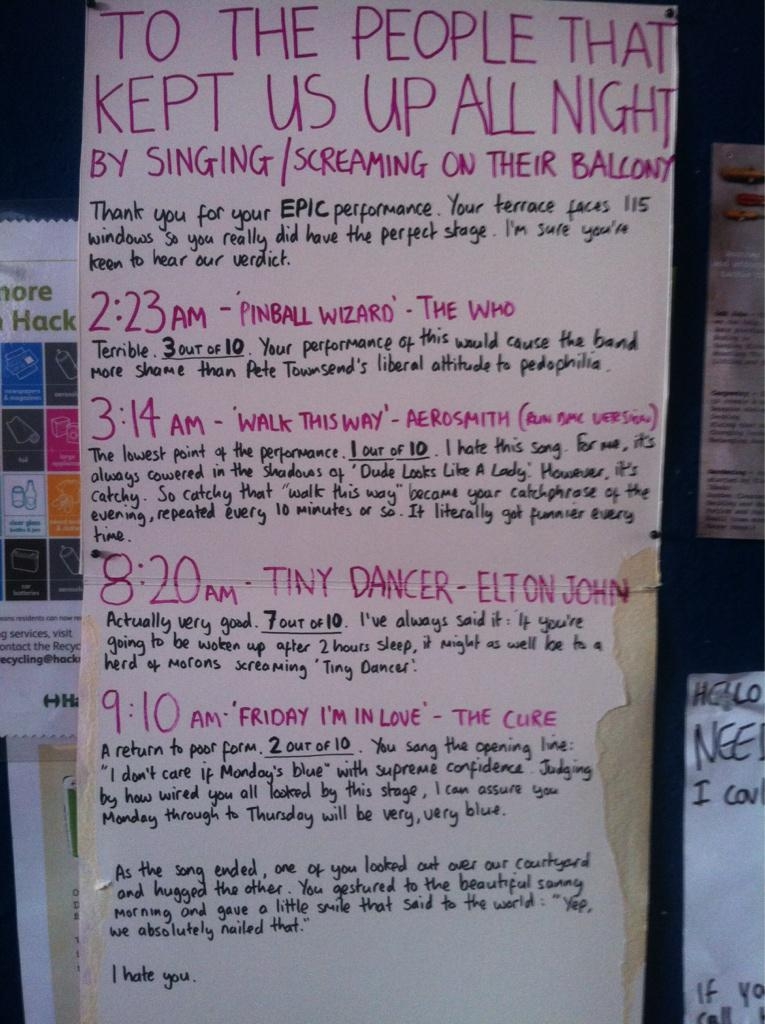