Remember all those years ago, when local news programs actually had opening titles? Cheesy footage of camera men out in the streets, fuzzy film animation of the station logo chroma-keyed in, perhaps using state of the art Scanimate animation? Still photos of the news team? Those days are over. Now a news opening is only a few seconds, cut down to the bare minimum to squeeze in more “fork in the eye” stories and commercials.
For some bizarre reason, I have TV news themes littering my hard disk, so let’s take a look at one particular station and how its theme has changed over a decade.
In what may be a standing record, Washington’s WRC-TV 11pm news theme was a whopping 35 seconds long (inclusive of the station ID) in 1982.
The cheesy disco-era themes gave way to more orchestrated versions in the late 80s and early 90s, then made a swift turn toward, well, stock music crap in the mid 90s.
By 1994, the theme music for WRC news broadcasts was down to a pointless five seconds. It’s been there ever since.

Make room for one more

Well, it’s official: San Jose is now the 10th largest city in the country. I had no idea I was moving to a bigger place! And it certainly doesn’t seem that big. It seems less dense than back home, and it  [more...] 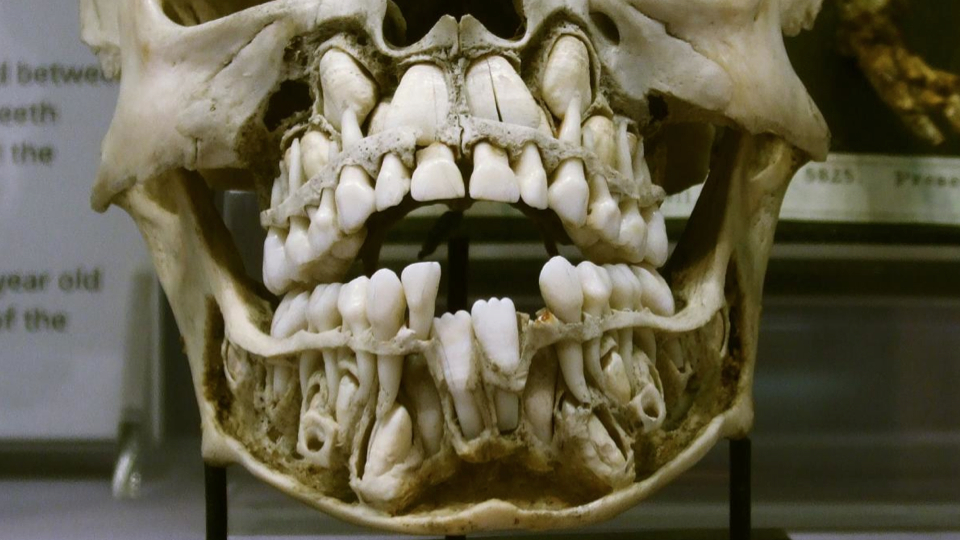 The mouth of a child is a terrifying thing to behold

As I sit here in the hotel looking out the window, I am struck by how this city has a sort of civic pride that I am not used to. In downtown Phoenix, there is a definite identity system at work, with coordinated  [more...]