Bite-sized pieces add up to a larger meal

I wonder how most people quantify the cost of real estate — is it an analytical thing, or do they do it by gut feeling, by emotion?
I think I go by emotion, but there is a tipping point where my feeling about a house doesn’t justify the cost.
There is a house on the next street over which has been on the market for a while. It was originally listed at $675,000, now it has been reduced to $669,500. Outwardly, it doesn’t seem any bigger than my house, but in fact it has three bedrooms and two baths instead of my two br/one bath, and 1,028 square feet to my 830. Still, it looks far too small for that price. When priced by square foot, it comes to $651/sf. (My townhouse in Arlington was exactly the same square footage, but had only two bedrooms so I’m afraid that three bedrooms must be very tiny. I sold that place for $416/sf.)
Here’s the surprising part: even though I paid significantly less for my house on the next street — more than $100,000 less — I paid far more per square foot: $674/sf, to be exact.
Like anything broken down into smaller chunks, the higher-priced house is easier to digest: more space, more bedrooms, smaller price. Until you add the chunks together. Like buying something for three easy payments of $49.99 until you realize that you’ve bought a $90 appliance for $150. 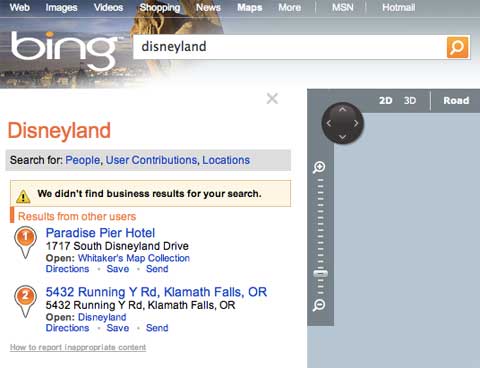 Here’s a first: Shell opened the nation’s first hydrogen station today in Washington. It’s fascinating to think that there may one day be hydrogen stations everywhere, with hydrogen fueled vehicles  [more...]

Paper clips? Huh? What are those?

Is there anyone who knows less about office supplies than the employees of an office supply chain? Ask if they have computer backup tapes, and they scratch their head. Then, ask for a DLT tape cartridge, and the blank  [more...]