Will people ever get tired of desperate politicians manipulating voter bigotry in order to cement their power?
Now, tell the truth — when the news of the New Jersey ruling that people deserve equal rights was announced, didn’t you immediately think that the Republicans would immediately jump on the anti-gay bandwagon once again?
There is just as much blame to assign to the “American” citizens who think that one segment of the population should be treated as less than human.

Holy crap — what an incredible bitch this “millionaire” Donna Beavens is on “The Real Gilligan’s Island.” In the first segment of the show, she made comments about the sheet on her  [more...] 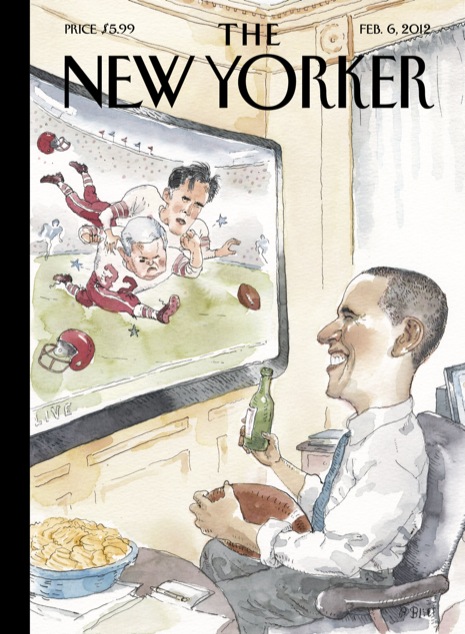 And I don’t think Tim Tebow is gonna win this one.

I’m watching a new BBC series, “Stephen Fry in America,” interested in seeing a look at my own country from the outside eyes. So far, it’s a pretty standard travelogue with short vignettes;  [more...]